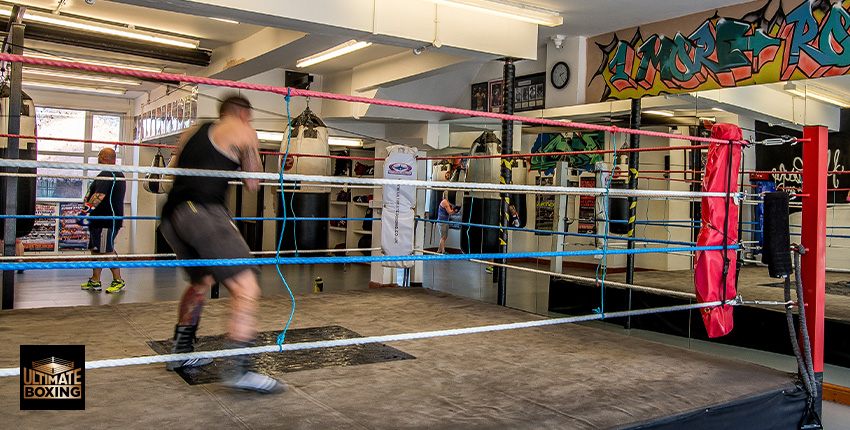 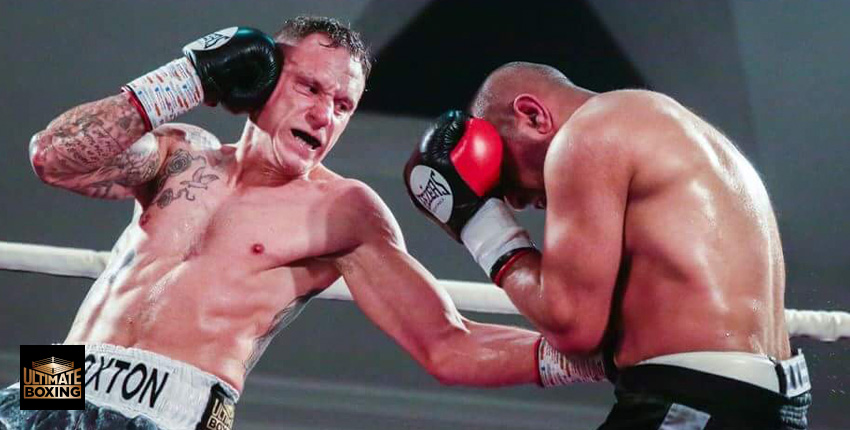 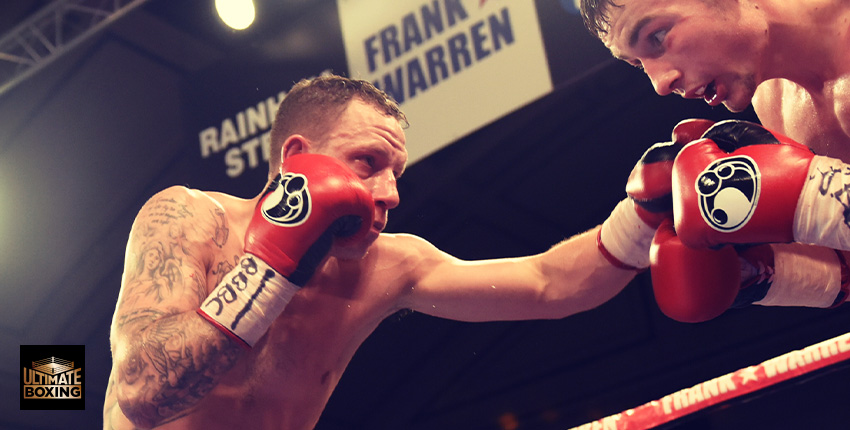 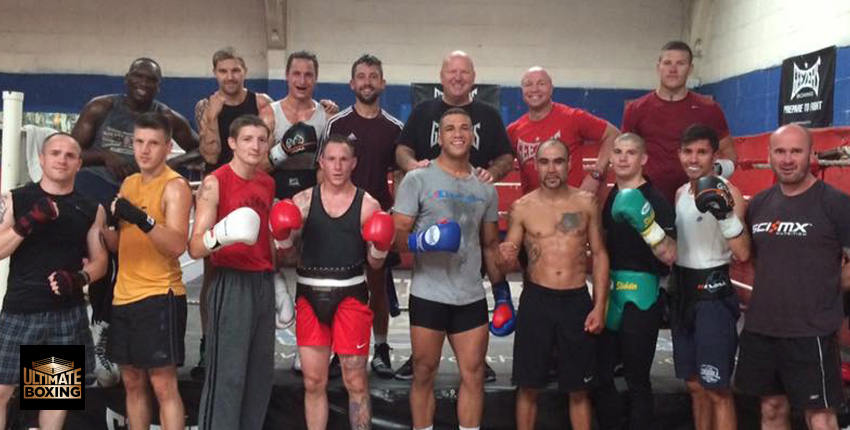 The road to pro

The top tier of competitive boxing and the end goal for the most committed athletes at Spring Boxing Academy is the professional boxing ranks.

The aim for full academy students is to be developed through hard seasons of amateur boxing competition in order to one day ‘turn over’ as a professional. Going pro takes great skill, huge determination and many hours of hard work, but means you can earn money from your fights.

Spring Boxing Academy co-founder Matt Smith has held a British Boxing Board of Control licence as a professional trainer / corner man since 2011, and has experienced the path to championship level as a coach.

With Matt as his trainer and guidance from manager Graham Everett, Lowestoft’s Craig Poxton made history when he became the town’s first pro boxing champion. He won the super featherweight southern area title in 2017, beating the highly regarded Boy Jones Junior via a 10th round KO in a bout that was shortlisted for fight of the year. You can read more about Spring Boxing Academy and Lowestoft’s first professional boxing champion here.

Ultimate Boxing has a strong link with the ‘Professional Boxing Training and Management’ camp in Norwich, headed by Graham Everett and Jon Thaxton, giving fighters the benefit of decades of management and championship level boxing experience. The synergy of training with Spring Boxing Academy and management from Graham Everett means we can expertly guide our outstanding amateurs into the business of professional boxing. Matt coaches within the camp based at the fantastic Pro-Box Norwich / Norwich Lads Club facility most Saturdays and Sundays.

The list of champions from Norwich is distinguished and includes area, English, British, European, Commonwealth and World titleholders past and present, so the step up in sparring at Norwich gives such useful experience to aspiring amateurs and professionals it’s definitely an opportunity to be grasped with both hands.

There are regular professional boxing events promoted by Shamrock Boxing Promotions in Norwich. These events have seen many local boxers make the switch from amateur to professional and move on to big things.